🔎
Next Proposal
🔎
Next Proposal
🔎
Next Proposal
🔎
Next Proposal
The Next Generation Search Engine Proposal
Introduction
Web Search is Primitive
Request for Comments
What's Wrong with Web Search?
Poor Quality of Search Results
Commercial Dominance of the Web
Suppression of New (and Better) Content
Poor Searcher Productivity
Lack of Competition
Lack of Privacy
How We Are Open
Radically Open
Open Data
Open Algorithms
Open Finances
Radical Ownership
Your Ownership and Privacy
Private by Default
Your Data
How We Make Search Better
The Meat of It
Fixing Stale Results
Local First
Advanced Features
The Trust Network
How We Monetize
Appendixes
Overview
FAQ
Making a Better World
Corporate Culture
Outside Initial Scope
The Team
Powered by GitBook

NeSE will cost money to implement, maintain, and scale. How will NeSE monetize itself in a sustainable way? At the moment we have three primary methods in mind:

That is, we are interested in the revenues available through the Basic Attention Token, Coil, and similar services. We believe this means of monetization will be rapidly expanding in the next few years.

As we've noted earlier, request a site be added to the index for free but adding a large number of sites will cost a nominal fee.

Nominal can mean a lot of things to different people. Our current thought is $1 per URL above a limited free number of sites (which automatically reload after a period of time).

One of the current limitations of search engines is their inability to handle extremely complicated queries. This is understandable as the computational cost for such queries is quite high. We believe there is room for a credits system in which researcher could perform intensive queries on indexing servers dedicated to this purpose for a small fee.

Researchers could use the openly available data to perform similar queries but the querying service provided by NeSE would not require the sort of advanced data analysis knowledge nor software that one would need to perform the query using the open data. We believe we can offer an affordable and friendly querying system which individuals will tend to use due to its ease of use.

We could also look at using privacy respecting ads on the site itself, we would like to avoid this avenue if at all possible (and we believe it is) to ensure that user's have complete confidence that the results they are seeing are natural and not paid placements.

If we had to implement such ad placements we would ensure that they were clearly/markedly offset from natural results so that there could be no confusion regarding which results were natural and which paid. 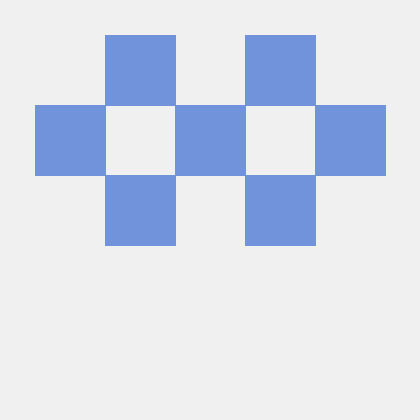